Lyon, birthplace of the motor car

There are several reasons why the automobile industry developed in Lyon:

Today, the only remaining traces of this industrial golden age are the walls of the Rochet Schneider factory, in the Rue Feuillat in Lyon, and the museum’s collection of vehicles manufactured in Lyon. 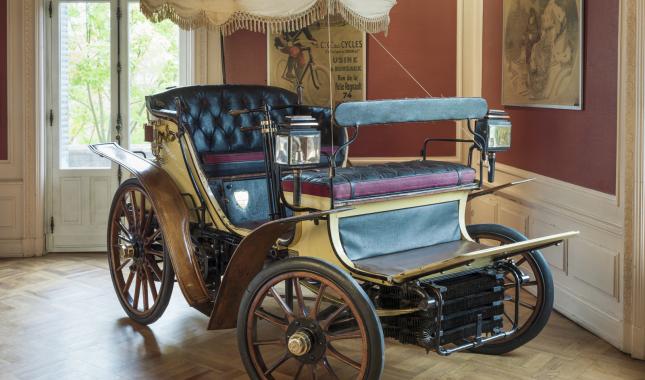 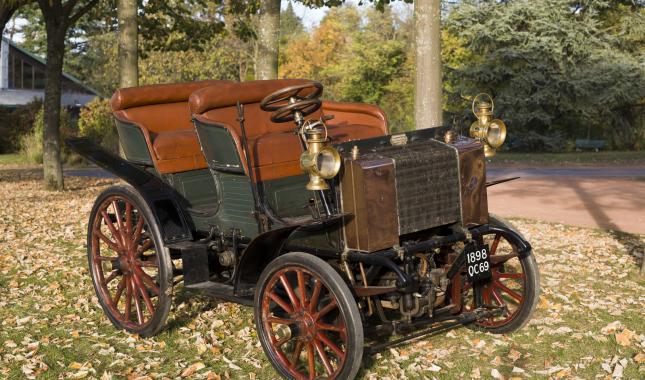 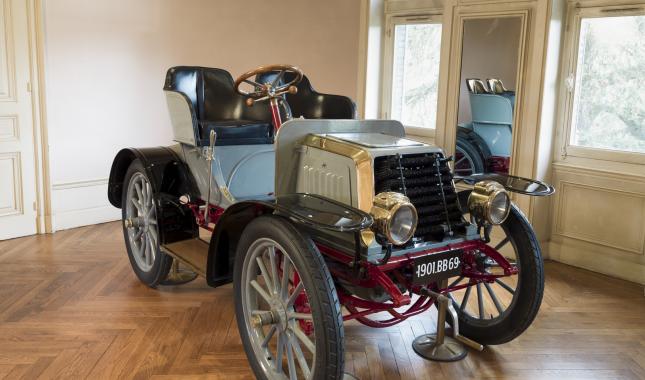 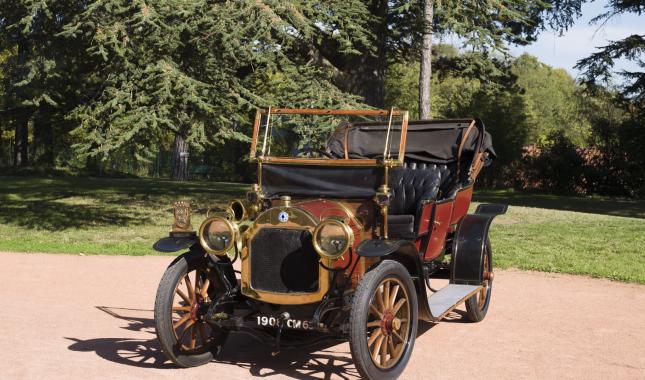 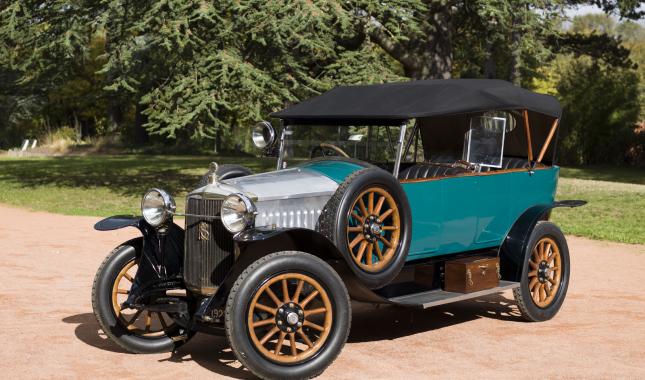 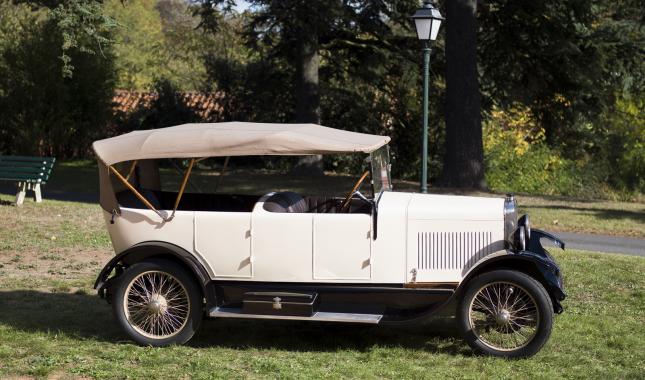 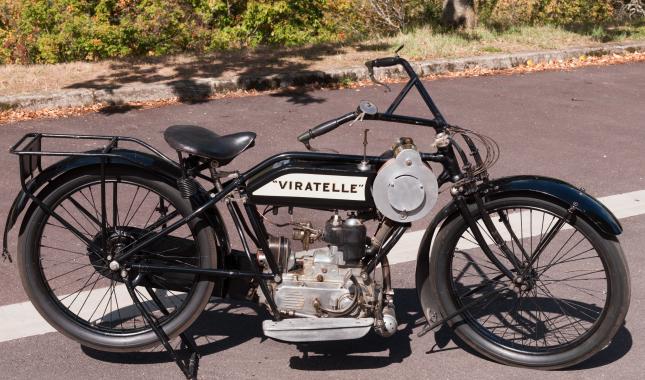 Marius Berliet (1866-1949), a mechanical enthusiast, opened his workshop in 1899 in Rue Sully in Lyon. In 1902, he bought the Audibert and Lavirotte factories, another Lyonnais motor manufacturer at Monplaisir. In 1913, 3,500 vehicles were produced at the Monplaisir factory which by then extended to 48,000 m2.

In 1918, the factory moved to Vénissieux (400 hectares): this was an integrated factory, from steel production to vehicle delivery.

During the Second World War, the business was forced to produce vehicles for the occupying power. At Liberation, it was placed in receivership and the factory was reopened under workers’ management.

In 1949, the factory was returned to the Berliet family, and Paul Berliet took over the management of the business on the death of his father, Marius.

In 1975, the Berliet factories employed a total of 24,000 employees. The government decided to merge Berliet with the state-owned Renault company. In 1978, Berliet became Renault V.I. after taking over Saviem. In 1980, the Berliet and Saviem brands disappeared, to be replaced by Renault.

For more information on the brand, see the Fondation Berliet website.